Chris is Darlington born. After a short spell living in Penrith, he returned to his home town after qualifying as a Solicitor in 1983. He became a partner in 1985, Senior partner in 1998, and after many years of dedicated service, Chris retired as a Partner and became a consultant to the firm in 2017.

Chris has been a local conciliation officer for the Law Society and Legal Complaints Service. For many years he was a member of the Legal Services Appeal Committee.

Chris is a life Governor of the Imperial Cancer Research fund and an honorary Fellow of Cancer Research UK. He is an honorary consultant to the Federation of Master Builders. He is also Chairman of the Queen Elizabeth Sixth Form College Corporation and foundation governor of Carmel College Catholic Academy and Director of the Carmel Multi Academy Trust.

Chris is accredited by the National College of Teaching & Leadership as a National Leader of Governance. 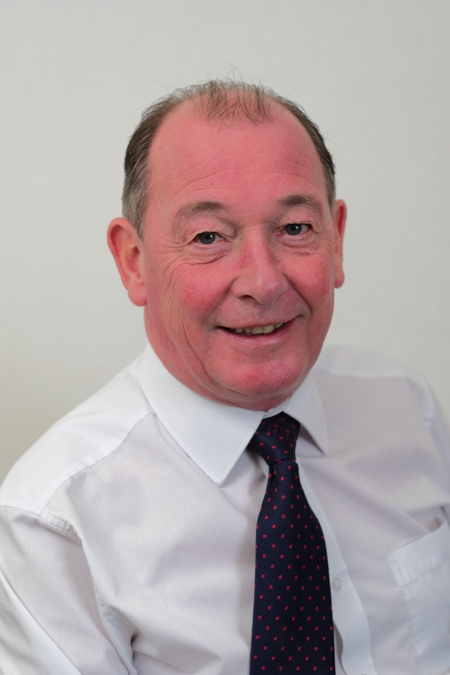 Building Construction and Engineering Disputes • Company and Partnership Disputes • Employment Law and Unfair Dismissal • Adjudication & Arbitration • Professional Negligence • Land and Property Disputes • Partnership & Company Law • Health & Safety and Environmental Actions • Inquests • Liquor and Entertainment Licenses • Disputes Resolution and Mediation • Planning Disputes • Judicial Review • Nuisance claims • Settlement Agreements • Severance Packages • Franchising • Commercial Property Disputes • Patents and Copyright • Intellectual Property • Trade Marks  • Mediation • Alternative Dispute Resolution • Chris is a member of the Employment Lawyers Association  Chris has over 30 years experience in Property, Shareholder, Construction and Commercial Contract disputes. He has conducted cases in the High Court and County Courts, Adjudication and Arbitration both in the UK and International Court of Arbitration. Chris not only acts in civil proceedings but has been involved in over 50 mediations. He sees his role as a bringing clients resolution of their disputes in a practical and proactive way steering clients where appropriate away from the ever disappointing judiciary process.

Chris has been married to Gail for over thirty years and they have three great children. He enjoys all kinds of sport still playing football and golf and enjoys his annual skiing trips. The only other thing in his life is Aggie his pre-war Austin 10. As a young man Chris enjoyed walking and followed Hannibal’s Trail across the Alps. Chris is a past Chairman and President of Darlington Round Table and a present member of Darlington Rotary Club becoming President in 2016. He enjoys reading, travelling and walking.