Sue grew up in West Yorkshire. Sue is an English graduate who went on to study law at Leeds Metropolitan University and take her Common Professional Examination and Law Society Finals. She then joined Berwin Morley Bloomer in Harrogate to do her training, qualifying as a solicitor in 1996.

After working in Peterlee and Darlington, Sue took a break to raise her family. At the same time her husband, who works in the chemicals industry, was relocated to Nottingham and so when Sue returned to work in 2004, she joined Nottingham firm Jackson Quinn. She and her husband returned to Teesside a couple of years later and Sue then joined Clark Willis where she spent 8 years working in both their residential property and wills and probate departments. Sue joined Close Thornton in August 2015 and became a Partner of the firm in May 2017.

Sue has been a member of Solicitors for the Elderly since 2011. 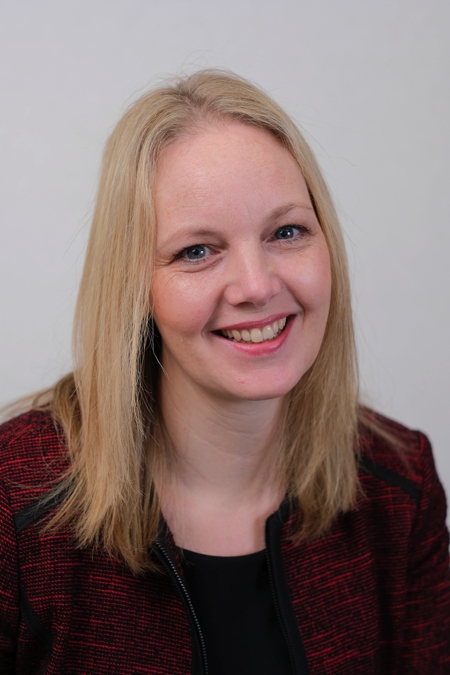 Residential Conveyancing and Wills and Probate

In addition to enjoying time with her own 3 children, Sue has been a Brownie Guider for many years and greatly values all of the experiences and the friendships that this has brought her. As one might expect of an English graduate, she has an abiding love of theatre and literature and she is also a keen walker, cook and baker.